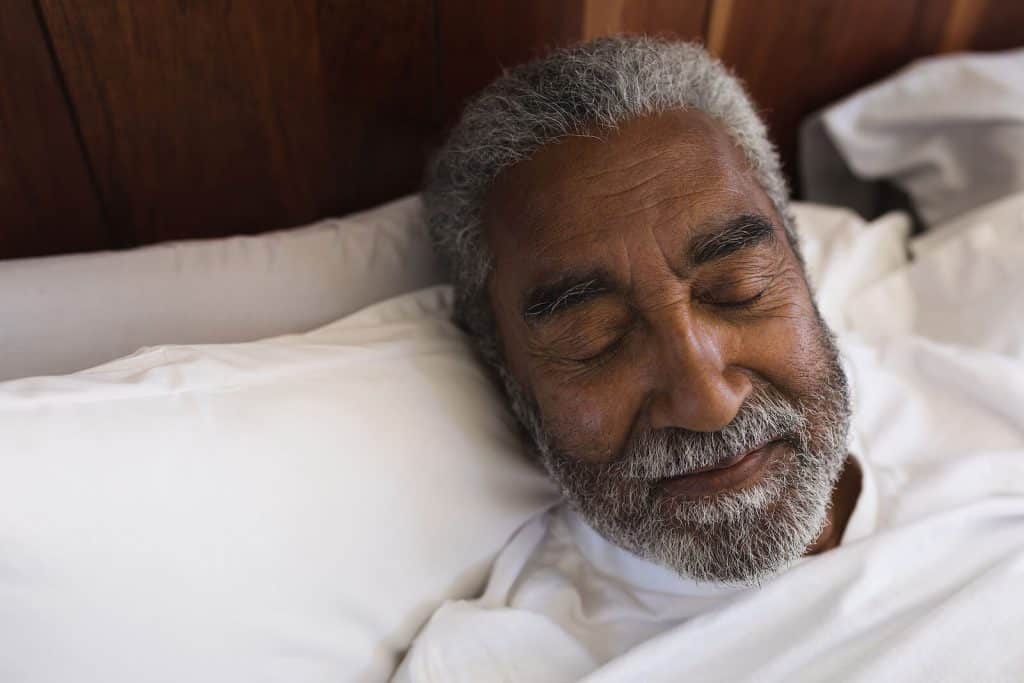 When it comes to healthy aging, quite honestly, there’s a lot to do. You’re supposed to make sure to keep your body active and your brain engaged all while maintaining your social connections as well. Sure, the benefits to your overall well-being are worth the effort, but retirement is supposed to be a time with less responsibility on your plate, right? Well, it turns out that in senior living you can have your cake and eat it too, so to speak. Here’s how programs like our Vivid Life make keeping active, engaged, and connected easy and fun!

Good things happen when you focus on healthy aging. In addition to feeling better overall, which in and of itself is a win, other benefits of keeping active, engaged, and connected include:

How Senior Living Can Help

At home, particularly when living alone, it can be hard to stay as active, engaged, and connected as you’d like. From lack of opportunity to lack of motivation to lack of transportation to mobility challenges, and more, it’s tough, we get it! That’s why we created the Vivid Life program in our senior living communities. It’s composed of three parts: Vibrant Body, Vibrant Brain, and Vibrant Connections. Here’s what each entails:

Vibrant Body – We offer amenities such as a state-of-the-art fitness center, a pool, walking trails, gardening opportunities, and even a dog park to help you stay active. A sample of activities includes:

Vibrant Connections – We offer resident-led clubs, social events, outings and volunteer opportunities for any interest to help you stay connected. A sample of activities includes:

What’s more, it’s all right outside your door (or transportation is provided offsite) and all in a supportive environment with home maintenance, housekeeping, and restaurant-style dining freeing your time to make it even easier to stay active, engaged, and connected.

With more than 6 million Americans now living with Alzheimer’s disease and a 145% increase in deaths from dementia between 2000 and 2019, according to the Alzheimer’s Association, it’s no wonder seniors fear this disease. Or why the medical community is feverishly working to identify not only a cure but what might cause Alzheimer’s or other dementias in the first place. A new research study suggests that not getting enough sleep in your 50s and 60s could be a risk factor for dementia. Here’s what the sleep-dementia connection could mean for you and how it highlights the importance of good rest in healthy aging plus sleep tips for seniors.

New Research on Sleep and Dementia

Recently published in the journal Nature Communications– a study that followed nearly 8,000 people in Britain for about 25 years, beginning when they were 50 years old found those who consistently reported sleeping six hours or less on average a night were approximately 30 percent more likely than those who regularly got the “normal” seven hours of sleep to be diagnosed with dementia in their late 70s.

What’s the connection? As brain changes such as accumulations of proteins associated with Alzheimer’s disease are known to begin about 15 to 20 years before symptoms are present, the thinking is that sleep patterns within that time frame could be considered an emerging effect of the disease. Although this one study can’t definitively say which comes first, the sleep problem or the brain changes, it does show strong evidence of the connection between the two.

It’s important to note that the researchers were able to adjust for other behaviors and characteristics that might influence sleep patterns or dementia risk in the study such as smoking, alcohol consumption, physical activity, body mass index, fruit and vegetable consumption, education level, marital status and conditions like hypertension, diabetes, and cardiovascular disease. However, there were limitations in the study including that most data were self-reported, most participants were white, better educated, and healthier than the overall British population, and researchers relied on electronic medical records for dementia diagnoses which means they could have missed some cases.

But sleeping too little isn’t just a concern when it comes to Alzheimer’s and other forms of dementia. It’s recommended that adults between 18 and 64 get seven to nine hours of sleep per night and those over 65 get seven to eight hours. Yet, according to the CDC, 35.2% of all adults in the United States report sleeping on average for less than seven hours per night.

For seniors, this is even more common because of factors such as insomnia, sleep apnea, restless leg syndrome, arthritis, side effects of medications, and even changes in your body’s internal clock.

In the short-term, lack of sleep may cause excessive daytime sleepiness, lack of alertness, irritability, and even withdrawal from social activity, but long term it can put you at risk for:

Now that you know why getting good rest is so important to healthy aging, the question is what can you do to improve your sleep? These tips can help:

While sleep is vital to healthy aging, there are other components that contribute as well such as proper nutrition, staying active, maintaining social connections, and living with purpose, all of which our Vibrant Living program can help you achieve. Not to mention, the added peace of mind that comes from safe, comfortable surroundings where support and convenience are always at hand.

Check out The Beginner’s Guide to Recognizing Early Signs of Dementia to learn more. Or, contact your nearest Vitality Living community today to schedule your virtual tour!

PrevPreviousBenefits of Senior Living Communities over Staying at Home
NextActive Adult Retirement Living: What It Is & Why It Could Be Right for YouNext