Blue Zones® are five regions in the world where people seem to live the longest. In recent blogs — here and here — we talked about where they are, how they were discovered and each region’s claim to fame in regards to longevity. For example, the Greek island of Ikaria has the lowest rate of dementia in the world and Seventh Day Adventists in Loma Linda, California happen to outlive other North Americans by an average of 10 years. Interesting for sure, but we know what you really want to learn: how can Blue Zones’ findings help you with aging?

The Blue Zones regions – Sardinia, Italy; the Greek island of Ikaria; Loma Linda, California; Nicoya Peninsula, Costa Rica; and Okinawa, Japan – are so far flung from each other it may seem they would have nothing in common. However, their residents actually share a number of lifestyle traits known as the Power 9®:

In this blog, we’ll take an in-depth look at traits one through five and how you can apply them to live your best life.

For more information on how we incorporate the Blue Zones’ approach in senior living, check out our Successful Secrets to Aging Guide!

According to Blue Zones’ research, residents “don’t pump iron, run marathons or join gyms. Instead, they live in environments that constantly nudge them into moving without thinking about it.” For example, they don’t have many of the modern conveniences for house and yard work, and as such, must do it themselves.

In Your Daily Life: The National Institute on Aging recommends at least 150 minutes of moderate-intensity physical activity throughout the week in sessions of at least 10 minutes duration. This can include walking, water aerobics or swimming, biking, playing with the dog, even pushing a lawn mower or gardening— anything that can raise your heart rate. What’s most important is to keep moving and limit the amount of time you are sedentary.

Blue Zones’ researchers say having purpose can add up to seven years to your life expectancy. Known as “Ikigai” by the Okinawans and “Plan de vida” by the Nicoyans; both sayings translate to “Why I wake up in the morning.”

In Your Daily Life: Finding renewed purpose starts by getting yourself in the right frame of mind to let yourself have fun and experiment along the way. Then, think about some of your go-tos like favorite foods, entertainment, hobbies, people; even things that brought you joy as a child and explore what attracts you to them to discover how you might expand on them.  From there join a club, take a class, learn a new skill or language or volunteer. There’s nothing more fulfilling than helping others!

You can’t avoid stress, even in the Blue Zones. But what’s different is that these residents have routines to help them to get rid of it, such as taking a few moments each day to remember their ancestors (Okinawans), praying (Adventists), taking a nap (Ikarians) and happy hour (Sardinians).

In Your Daily Life: The Mayo Clinic links reducing stress to benefits that include lower blood pressure, more energy, increased blood flow, reduced muscle tension and pain, improved concentration and mood; even improved digestion. Tips for taking control of stress in your life include keeping a gratitude journal, paying attention to your spiritual side whether it’s through religion, meditation or both, as well as making a point to get seven to nine hours of sleep a night.

This 2500-year old Confucian mantra is said by Okinawans before meals to remind them to stop eating when their stomachs are 80 percent full.  Also known as the 80 percent rule, Blue Zones’ researchers believe, “The 20 percent gap between not being hungry and feeling full could be the difference between losing weight or gaining it.” Residents also eat their smallest meal in the late afternoon or early evening then stop eating for the rest of the day.

In Your Daily Life:  It’s well known how important maintaining a healthy weight is to your health, particularly as you age, and portion control is a big part of this. The National Institute on Aging recommends these daily servings: fruits – 1½ to 2½ cups; vegetables – 2 to 3½ cups; grains – 5 to 10 ounces; proteins – 5 to 7 ounces; dairy – 3 cups of fat-free or low-fat milk; oils – 5 to 8 teaspoons.  And don’t forget the water (generally about 64 ounces of fluid daily through beverages or food).

The cornerstone of most diets in Blue Zones’ regions is beans, including fava, black, soy and lentils. Meat is only eaten around five times per month and then it’s mostly pork.

In Your Daily Life: You might recognize this as what’s often called a “Mediterranean diet,” which likely goes against the grain (excuse the pun) of the meat and potatoes diet on which most of us were raised. A tool such as Livestrong.com’s MyPlate Calorie Tracker not only helps you incorporate more of these foods, it can also help with the portion control we mention above as it allows you to log food/water intake, track consumption habits and create meal plans and shopping lists for plant-based diets.

If you’re interested in a convenient way to incorporate all of these traits into life, consider senior living. For example, our senior living communities support this approach through our Vibrant Living Program which is designed to empower residents to stay active, independent and socially connected through a lifestyle that includes clubs, classes, events and outings, along with amenities such as pools, fitness centers, restaurant-style dining and housekeeping and laundry services. 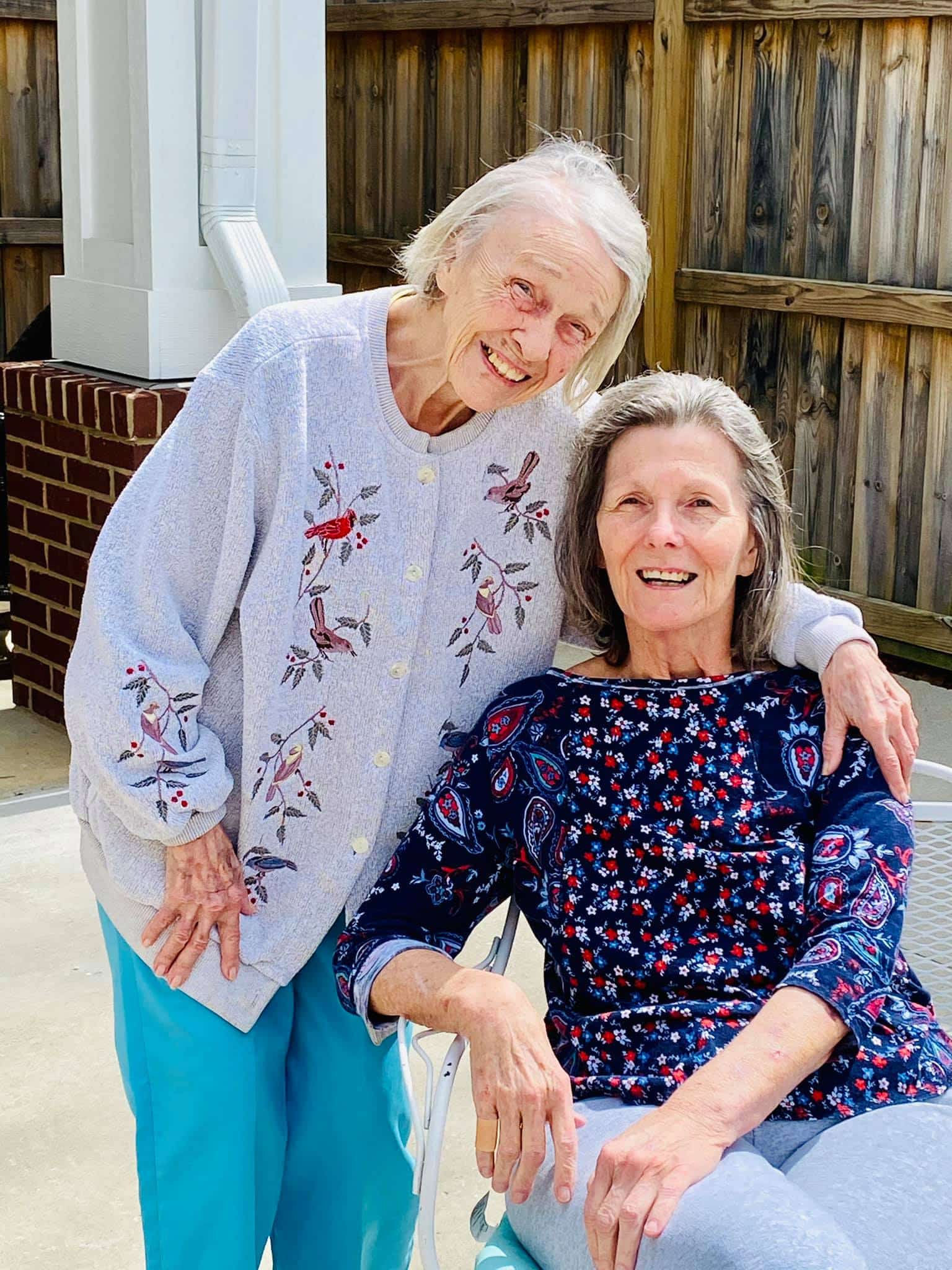