How Blue Zones® Can Help You With Aging 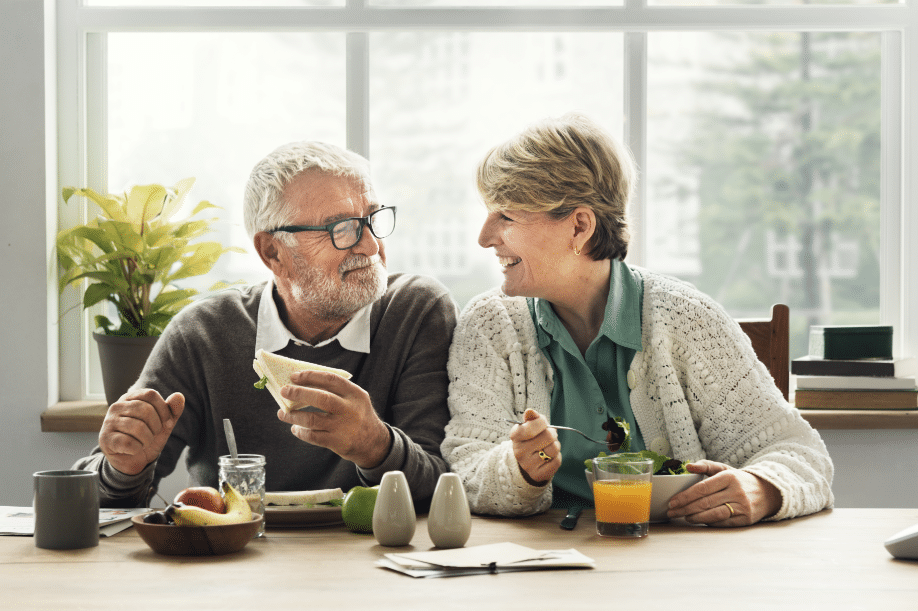 Is there a secret to aging well? According to some researchers, the answer is a resounding yes. In fact, there are five regions in the world where people seem to live the longest. They are known as Blue Zones®. But what is it about these places? And can it be applied to your life? Let’s find out.

The concept originated from the demographic work of Gianni Pes and Michel Poulain. As published in the Journal of Experimental Gerontology, they identified Sardinia, Italy, as having the highest concentration of males aged 100 or older (centenarians) and drew concentric blue circles on a map to highlight the specific villages where this occurred. They referred to the area inside as the blue zone.

Researcher Dan Buettner and his colleagues then built on that work and identified other longevity hotspots around the world, calling the group of five Blue Zones®.

Where Are the Blue Zones®?

Each of these five regions has a unique claim to longevity that helps us to learn more about aging well.

For more information on the Blue Zones® approach, check out our Successful Secrets to Aging Guide!

It’s hard to imagine that regions this far flung from each other would have much in common. However, residents actually do share lifestyle traits that researchers believe any of us can apply to live healthier, happier and perhaps even longer lives. These traits are known as the Power 9®:

Our senior living communities support this approach by keeping residents as active, independent and socially connected as possible. The lifestyle here builds on individual preferences to empower each person to live their best life, and our Vibrant Living Program offers the familiar, as well as the unexpected to inspire joy, purpose and wellbeing.

Here’s what some of our families have to say:

“The staff is excellent. They have a lot of different activities, like bingo and crafts. They ask the residents’ input about different places they want to go. They have exercise classes, movie nights and trips to the senior center. The food is good, and my mother likes it.”
-Daughter of Resident [Texas Star]

“I am so pleased with the way Dad is doing. He has a group of cronies that he dines with that are interesting, and he has a routine that suits him well.”
-Family of Resident [Vitality Court]

“The plan was for mom to stay here for two weeks, while I moved. She loved it so much she wanted to stay – and now she’s too busy for me! When I call her, she doesn’t have time to talk because she’s doing exercise or listening to music or it’s time for Bingo! What a blessing!”
-Daughter of Resident [Maristone of Providence] 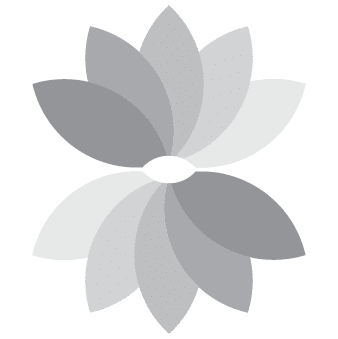